Martin Schulze Wessel (LMU Munich), Astrid Erll (Goethe University Frankfurt), Stephanie Bird (University College London), and Christoph Thonfeld (Dachau Memorial Site) joined us for a discussion of the role of cultural memory in Russia's 2022 invasion of Ukraine.
2022 marks the 30th anniversary of a canonical text of memory studies, Jan Assmann’s Das kulturelle Gedächtnis (1992), translated as Cultural Memory and Early Civilization: Writing, Remembrance, and Political Imagination (2011). And since the Russian invasion of Ukraine in February 2022, politics and the public have turned to paying attention to the role of cultural memory in the political imagination as the Russian regime has weaponized the Russian cultural memory of the Soviet fight against National Socialism to justify its war of aggression against Ukraine.

Roundtable "Beyond the Law:
Justifications of Mass Violence in Social and Scholarly Discourses"

at the 9th Annual Conference of the Historical Dialogues, Justice & Memory Network:
Beyond Nuremberg: The Global Search for Accountability,
NIOD Institute for War, Holocaust and Genocide Studies Amsterdam, 10 June 2022

Nanci Adler (NIOD/University of Amsterdam), Christian Gerlach (University of Bern), and Dirk Moses (University of North Carolina at Chapel Hill) joined us for an engaging discussion of justifications of mass violence which transcend and evade the legal sphere.
With the Russian-Ukrainian 2022 war, the role of justifications for warfare and mass violence given by perpetrators and accomplices has drawn public and scholarly attention. Against this backdrop, the discussion re-visited the vocabulary and heuristics of assertions of rightfulness, excuses, neutralizations such as denial, and rationalizations in 20th century conflicts in view of their lasting impact on current memory politics and conflicts. 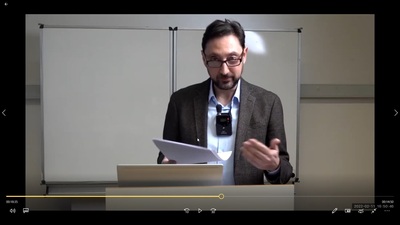 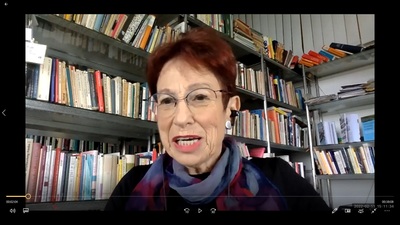 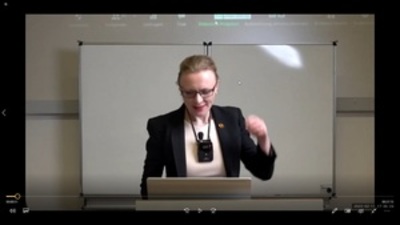